Who's Going to Draw Chiquito? 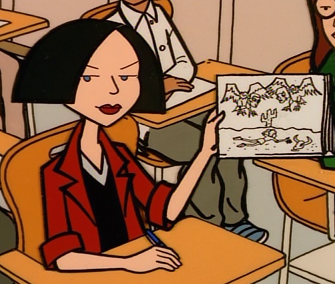 Jane is clearly enjoying Draw a Picture of a Bird Day, which is about the most specific holiday I've ever seen. There's no way I can do nearly as good a job as she did, but I suppose I'll give it a try. It'll look like a bird if you tilt your head and squint and have never seen an actual bird before!