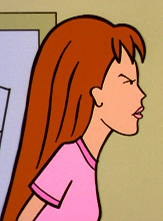 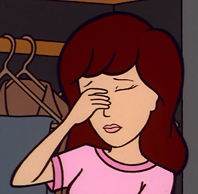 I love Life in the Past Lane <3