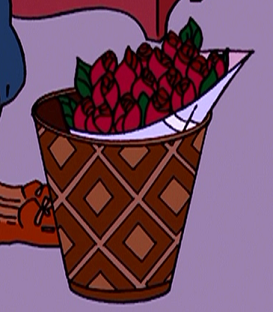 It's Red Rose Day, so take those flowers out of the garbage can and give them to someone special! Unless that someone special stands you up, in which case go ahead and trash those things.