On this day in 1955, Disneyland opened its doors and began welcoming small children and Super Bowl winners for years to come. Jane seems surprisingly happy in her role as the Disney version of Snow White, but then again she did say she wanted to get a job with Disney in "Look Back in Annoyance." Maybe she's just trying to kiss up. 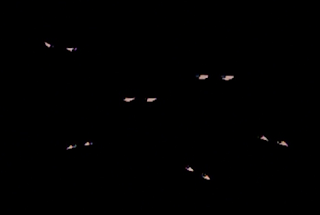 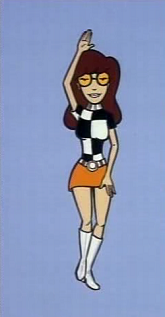