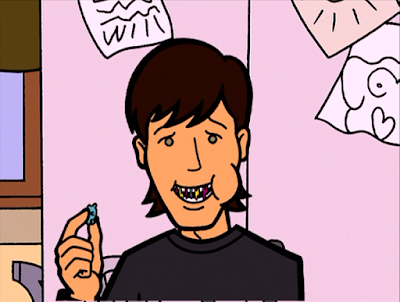 Looks like Jane is going to have to go with Plan B for Decorating With Candy Day, unless decorating one's teeth with gummy bears counts. Something tells me that it does not count.

Today is also National Get Up Day, which Trent is definitely going to pass on. Getting up is overrated, anyway.