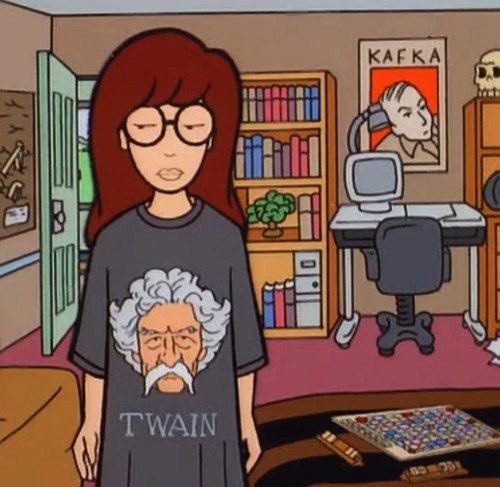 Damn, I never knew about the behind the scenes show. Do you remember anything about it you could share? Maybe it deserves its own post.

Sadly, I never saw it, either. I've just heard bits and pieces about it.

That's a shame. Maybe the fan base can start a petition or something? Also, I was wondering if you could contact a mod over at PPMB. I tried to sign up but my account remains inactive because I guess nobodies gotten around to it yet. I was the one who commented on your other site BTW and I'm looking to participate more.

I think I vaguely, VAGUELY remember watching that behind the scenes special when it first aired. I recall a character designer saying that she based Brittany's design off of Suzanne Somers.

I too am awaiting my approval to become a PPMB member. It's been a few days now.

I sent a message to one of the admins; hopefully they will get to it soon!